How To Grow Mother of Thousands Easily - All You Need Is Here! 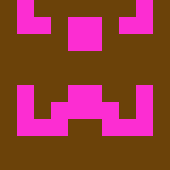 Aya is a master interior designer, expert crafter / diy-er and, and a skilled indoor gardener. She loves DIY and tackles project after project just based on the inspiration she sees on the internet, most especially ...
Read Full Bio

Small plantlets develop at the tips of this plant's leaves which makes it such an amazing and mesmerizing foliage plant. It can be hard to take care of this plant, but knowing how to care for succelents such as the mother of thousands is a very rewarding pursuit. You'll be smiling from ear to ear when you see that your plants are flourishing.

What Is It?
Importance of Knowing
How to Grow
More Awesome Succulents

What is a mother of thousands succulent?

Native to Madagascar, the Mother of thousands is part of the Crassulacae family. It is related to the jade plant and is often confused with the chandelier plant (Kalanchoe delagooensis).

The common name 'Mother of thousands' comes from the attractive baby plantlets that grow along the edge of its larger leaves. The plant lost its ability to produce seeds and only reproduces from these plantlets. It can be tedious to care for it because it can get out of hand, but for the propagating gardener, this kind of plant is the right fit.

The Kalanchoe daigremontiana is one of the most drought-tolerant plants to grow. It can resist drought, but of course, it will be better when regularly watered.

Why is Knowing How To Grow mother of thousands Important?

The Kalanchoe daigremontiana is not too high-maintenance for a plant. It is very resistant to drought and doesn't need fertilization or feeding that often. This makes this plant good for novice gardeners. However, you need to know how to care for succulents like this because it can easily get out of hand too soon. If you don't know how to grow mother of thousands, you won't enjoy the many additional plants that it can give you.

How To Grow mother of thousands (Kalanchoe daigremontiana)

The mother of thousands, also known as Kalanchoe daigremontiana, grows entirely from one stem. It can survive drought by storing water in its leaves.

The most notable unique feature of the plant is the plantlets that grow quickly along the edge of each leaf. They develop into roots and even drop off and sprout later on. The rate at which the mother of thousands spread can be a problem for some, but when you're growing this plant indoors, it's not much of a concern.

This plant produces flowers that are gray-lavender in color, but when grown indoor, it rarely blooms.

If you want to grow your Kalanchoe daigremontiana a certain way, it's important to know the things you need on how to grow this plant.

1. Identify which type of succulent

Once you've known what type the mother of thousands is out of all the types of succulents, then it will be easier to move on from here. The great thing about this plant is that it can either be an outdoor or indoor succulent. It's up to you whether you'd want to put it indoors or outdoors.

2. Know Where To Plant

It's important to know where to plant your mother of thousands. When planting this plant, take into consideration that it needs plenty of bright light. It should be exposed to full sun or have partial shade.

During the summer and warmer months of spring, you can take this plant outdoors. However, if you want to put your plant outside, make sure to do it so gradually and not all at once. You have to do this to avoid sunburn on its leaves.

As for the container that you will put your mother of thousands in, any container will do as long as it has holes. This is so that any excess water will be drained out.

The best soil for your mother of thousands is a cactus potting mix. A cactus potting mix has a sandy texture and consistency to it that allows water to drain out faster. This kind of soil is typical and essential for succulents, as they have a tendency to be overwatered.

If you only have standard soil, not to worry. You can just add coarse sand to it to produce a kind of consistency that can help make draining water quicker. The others that you can add to your potting mix are pumice, perlite, and vermiculite.

4. Know How To Water

Knowing how to water succulents is very important because their growth relies a lot on whether they're hydrated or not. As for the mother of thousands, it is very sensitive to water.

Make sure that you thoroughly allow excess water to drain out. The top two inches of your soil should dry out before you water your plant again. This is to avoid overwatering that can cause the roots to rot. It's important that the soil isn't moist to touch before you water again.

During the winter, watering should be done less. However, keep an eye on your mother of thousands because you shouldn't let it dry out completely.

If you want your mother of thousands to bloom, it's important to give it a resting period from water. It should be more exposed to cooler temperatures.

5. Know How To Propagate mother of thousands

Propagating a mother of thousands is not bothersome because this plant does almost all of the work for you. This plant has since lost its ability to produce seeds, which means that it relies solely on its plantlets.

All you have to do is to carefully pull off the small plantlets and repot them. Sometimes, the plantlets will fall off on their own, so you can expect these to sprout in the same or nearby pots.

It's important to proceed with caution when it comes to this plant. The mother of thousands contains daigremontianin, which is a toxic substance. It's toxic to cats, dogs, and also infants. This toxic substance can cause a variety of side effects to whoever consumes any part of the plant. Some effects include vomiting, diarrhea, and an abnormal heartbeat. It's best to be cautious when it comes to this plant.

Being a plant parent is amazing, and succulents take the cake. If you love succulents so much, then you'll enjoy our wide range of choices for succulents to take care of. Feel free to check out some of our collections and widen your horizon. Succulent horizon, that is.

Learning how to care for succulents can be daunting, but the mother of thousands is a good way to start off. It does almost all of the work for you, so what's not to like?

Hopefully, this guide on how to grow the Kalanchoe daigremontiana will help you jumpstart your journey into being a plant parent. 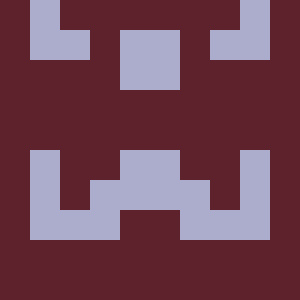 Aya is a master interior designer, expert crafter / diy-er and, and a skilled indoor gardener. She loves DIY and tackles project after project just based on the inspiration she sees on the internet, most especially anything she sees on Pinterest. On weekends, you'll find her working on her indoor garden.

Don't Be The Nice Guy - 10 POWERFUL Tricks To Be The Alpha Male
Watch this video on YouTube. 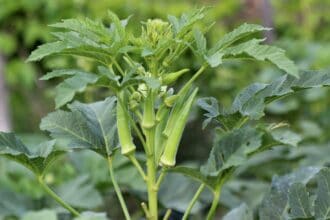 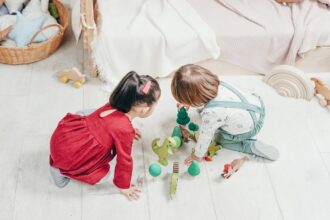 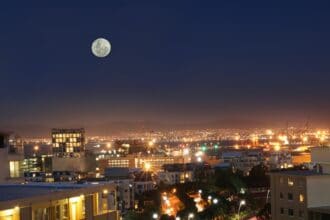 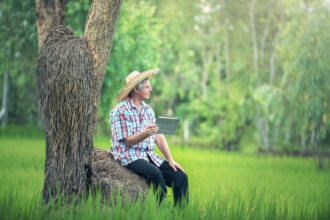 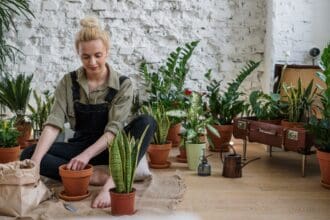 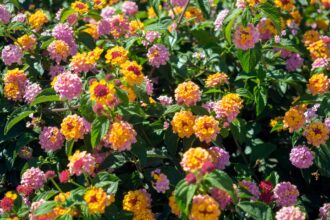 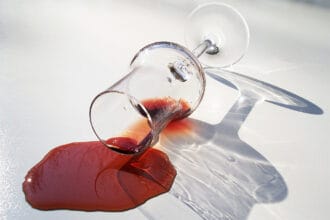 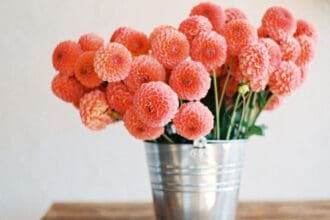 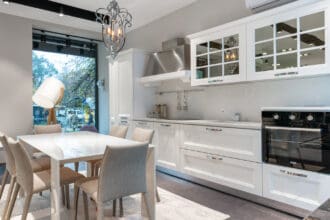 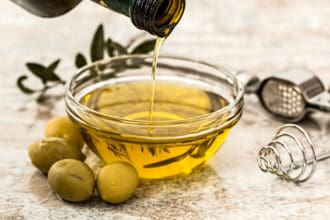 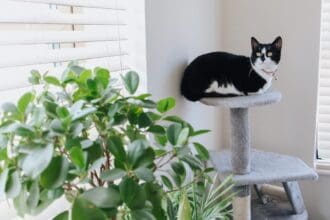 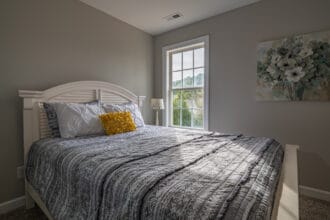